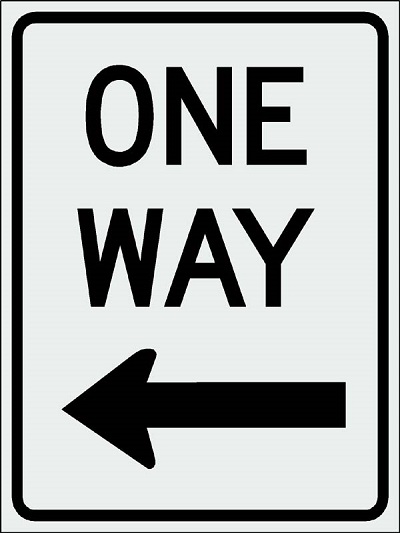 Let’s have a vote: ‘rules are rules’, or ‘rules are meant to be broken’? Which would you go for? I ask because there have been a number of news stories and social media posts about ‘rules’ recently, particularly in relation to children and schools.

I did a piece of work once in a secondary school in a country that for security reasons shall remain nameless (Ireland) which involved me interviewing groups of young people to explore what they liked and disliked about the daily routine of school. There was much they liked about their day yet among the various interview groups what they disliked the most produced an almost universal answer: the ‘corridor rule’. When I asked one of the interview groups what this meant they simply said, ‘We’ll show you - let’s go to the dining room’.

What was equally annoying to the young people here was that adult members of the school staff were clearly exempt from this rule and were turning whichever way they wanted from rooms and often seen, you will be shocked at this, walking the wrong way down the corridor! I asked the senior staff about this rule just to make sure I wasn’t been pranked but, no sure enough it really was a rule ‘for safety reasons’ and staff were exempt from it - for ‘safety reasons’. Nor was this the only rule in the school that seemed to apply to young people only.

I had to deliver the initial results of my interviews to a whole staff after school hours meeting and at the opening of the presentation I laid out a number of rules for the next hour that I was applying ‘for safety reasons’. Many of the staff present smiled as this list went on, then sniggered before finally bursting out into open laughter.

Interestingly, none of the senior management team laughed.