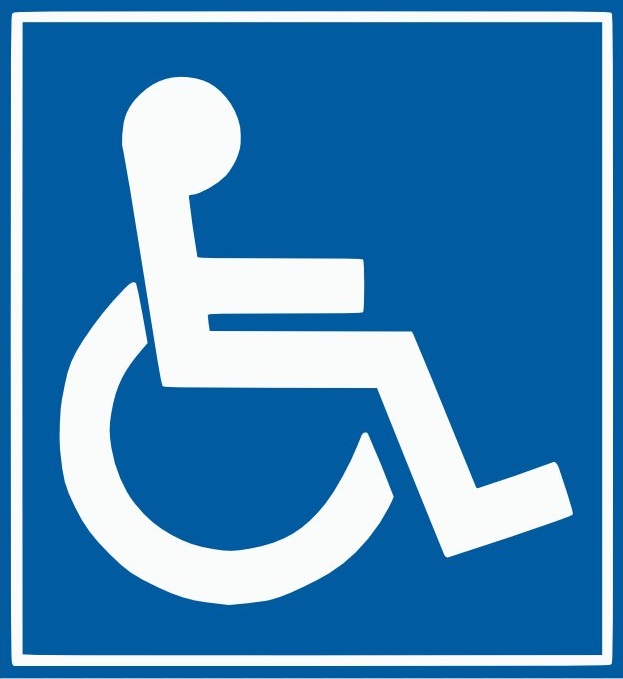 I once worked on a research project aimed at assessing the experience of recess/playtimes for children with disabilities. It was coming up to ten years since the education departments in England and Wales had introduced the policy of closing ‘special’ schools and integrating children who might previously have gone to them into mainstream primary school.

One of the children I interviewed was ‘Craig’. He was a wheelchair user who was increasingly losing control over use of his limbs. His support staff had noticed this was making it difficult for him to get around independently in his old unpowered chair. So, to help him his school decided to put some of his support money towards buying him an electric wheelchair.

Craig appreciated this and said it had helped him - but not at recess. When he, and other children at the school, were interviewed, their conclusion was that the new wheelchair had actually lessened his mobility. This was because his independence at recess had never actually been an issue.

He explained that his classmates had always pushed his wheelchair for him which meant that not only did he have a crowd of playmates with him all the time but that that it also made him feel a part of this crowd. There were practical issues too such as there was a slope leading into one of his favourite playground spots that the electric chair couldn’t access and it was far too heavy for his playmates to push. He said he had tried to tell the adults these things but didn’t think they had understood.

The moral of the story seems to be that if you want to improve the inclusivity of children then it would seem to be a very good idea to talk to them and their fellow playmates about it before going ahead and making expensive decisions on their behalf.