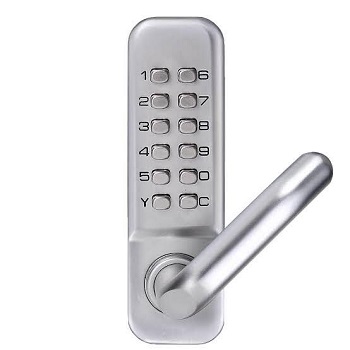 Children are full of surprises and keeping secrets from them is virtually impossible. Here’s an example of what I mean.

I once worked in a primary school in the UK that I don’t think anyone involved with would complain at describing it as ‘a bit hard’. That was largely because it was serving an area that was itself ‘hard’ - a lot of social issues, a lot of poverty and crime. It was a tough place to live and that was to a large extent reflected in the school.

I’ve always liked working in places like this. Not neccessrilly because of any particular social consciousness but more because there is a brutal honesty involved in working in such a school that produces a very specific environment. Gaining the trust of the children can be challenging but once gained it is never lost.

The games project I had been heading was proving so successful that the school decided to extend it and so in the end I spent two days each week there for the best part of the school year.

Removing the restrictions of the ‘classroom’ and the academic work associated with it and replacing it with lots of movement and more frequent play sessions made these children really come out of their shell. The teaching staff saw this too and began to incorporate many of the principles into their day to day teaching commenting that reducing the time the children spent sat at desks was actually enhancing what they did during those times they were sat at desks.

Then, one day I turned up at the school and, as per usual, headed for the staff room but when I got there I couldn’t get in. Between visits a new push button security lock had been added to the staff room door and, of course, I didn’t know the code.

Later, a rather exasperated headteacher told me what had happened that led to the new security measures. Mid-week, and during the school day, someone had come into the school, gone into the staff room and stolen all the cutlery, the pots and pans and the kettle. Oh, and they stole the curtains too. The curtains - and no one at the time noticed.

What really amused me was that while I was trying to work out how to open the door, one of the children walked past, said ‘Hi Marc’, then promptly told me the code to get in. Turned out he wasn’t the only kid in the school that knew it either. I didn’t have the heart to say this to the headteacher.

I’m telling, you can’t keep anything from these little buggers.