Is play a right or a privilege? 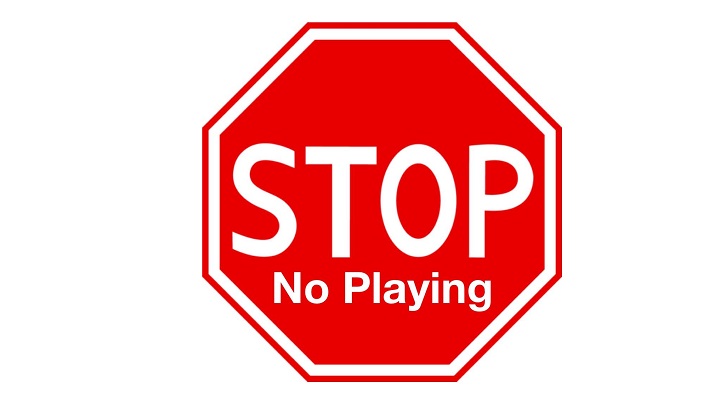 I have been rereading a couple of play-related news pieces lately that have included the phrase ‘play is a privilege not a right’, both of which involved primary/elementary schools.

The first covered the story of an Australian school which has placed four brightly painted benches alongside its playground space on which those being punished for some school misdemeanour are expected to sit and miss out on playtime/recess. What this means is that not only is denial of playtime being seen by the adult staff as an acceptable punishment, even for non-playground related issues, but that the school clearly believes that it is ok to force those children to then sit and watch what they are missing out on.

The second was a blog piece by the US writer Laura Hanby Hudgens who, while acknowledging that schools may adopt punishments such as this because of limited time and options, still raises the point that such punishments are probably counterproductive yet justified using the ‘privilege not a right’ argument.

On the surface, using this as a punishment seems to make sense as what is the point of denying something that you are not actually that keen on as a punishment? But there seems to be a question of value here. Despite history being my favourite subject at school I never once remember being threatened with, “Right! Well if you can’t learn to behave yourself properly then I’m banning you from this week’s lesson on the Tudor kings and queens!” Recess is clearly not being seen in the same light.

The only slight problem is that access to be able to play freely IS a ‘right’ rather than a ‘privilege’ and it is enshrined as such in Article 31 of the United Nations Convention on the Rights of the Child in the same way as access to health and education is.

The USA would seem to have an excuse here, though, seeing as it is the only nation on earth not to have actually ratified the Convention. The rest of us have no excuse.